You will be leaving the Cook Medical website that you were viewing and going to a Cook Medical website for another region or country. Not all products are approved in all regulatory jurisdictions. The product information on these websites is intended only for licensed physicians and healthcare professionals. 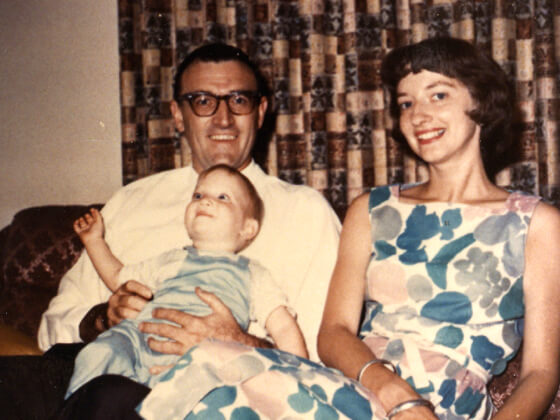 In 1963, Bill Cook and his wife, Gayle, started a business selling needles, wire guides and catheters, making some of the products in a spare bedroom of their small apartment in Bloomington, Indiana, in the United States. Bill had learned about a medical technique (called the Seldinger technique) that required only three simple products to access blood vessels, and he felt it could be a good small business to sell those products to physicians who used them in diagnosis.

Soon after that, Bill met Dr Charles Dotter and learned that the technique offered a way for physicians to treat patients for diseases in their arteries in less-invasive ways than open surgery. Bill quickly developed a passion for finding ways to improve the lives of patients. This collaborative relationship between Cook and Dr Dotter led to the growth of minimally invasive medicine from an unknown field to eventually becoming the standard of care.

The Cook family business grew rapidly as the demand for their products grew. They were continually adding employees and moving operations to larger and larger facilities. As the company grew, Bill was careful to maintain a family-like culture where employees were valued and listened to and where the innovative spirit was encouraged. Thanks to this culture, many employees have worked at Cook for decades.

Before long, Cook expanded distribution and manufacturing to Europe and then to the Asia-Pacific region, to get products to more physicians and the patients who needed them. And as the decades passed, Cook developed many additional products to meet the needs of physicians in other areas of medicine.

Today, Cook Medical employs more than 10,000 people around the world and offers products in 135 countries for treatment or diagnosis in almost every system in the body and every area of the hospital.

History of Cook in Australia

Cook Medical established a strong foundation in Australia in the 1970s. Watch this video or view our timeline below to learn more about our work in Australia. 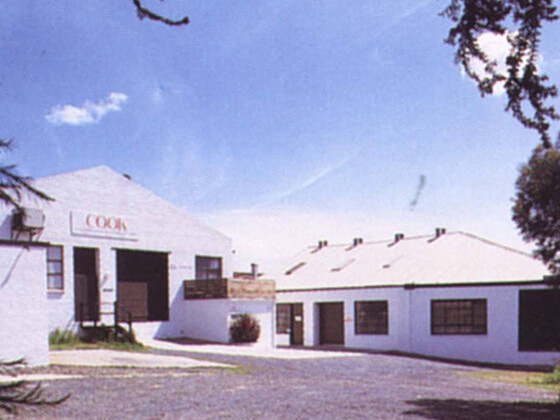 William A. Cook Australia Pty. Ltd. (Cook Australia) was founded in Melbourne to manufacture and distribute medical products for customers in markets located around the Pacific and Southeast Asia. 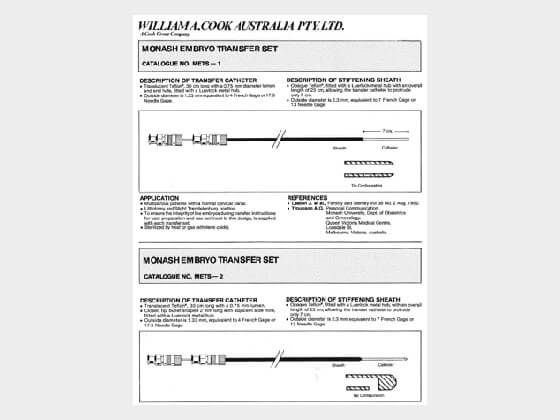 A set of new catheters for cardiology, designed and manufactured locally in Australia, was introduced to the market. 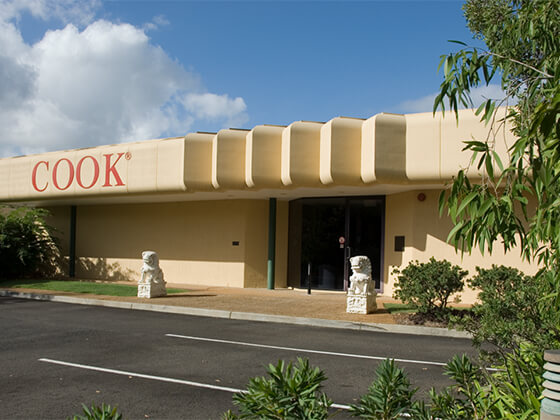 Cook Australia relocated to Queensland, becoming one of the first businesses in Brisbane Technology Park. 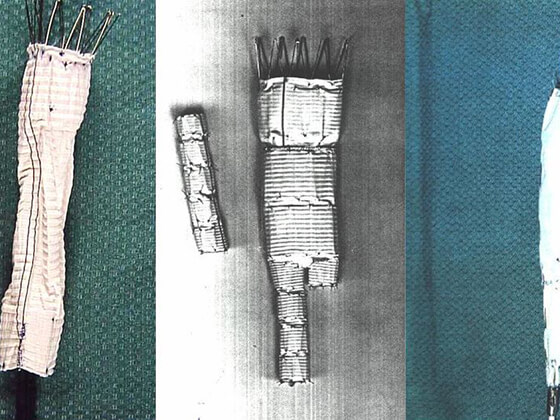 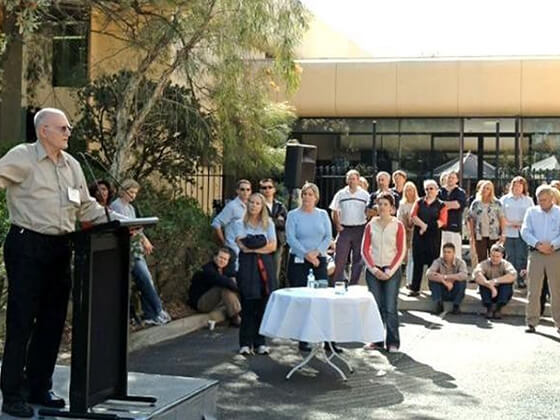 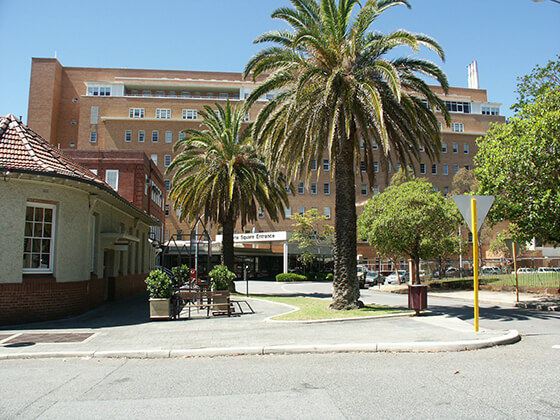 The first AAA endovascular graft was implanted in a patient at Royal Perth Hospital in Perth, Australia. * These products are no longer manufactured in Australia. 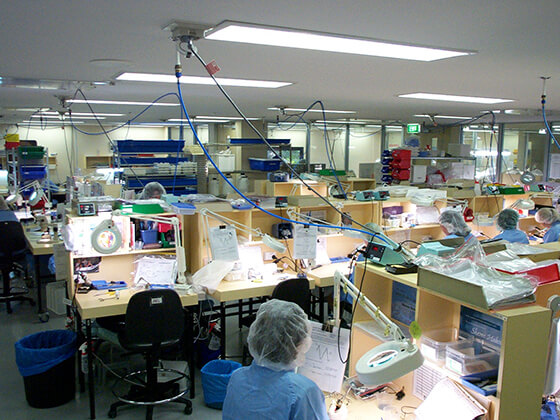 Cook Medical introduced the Hartley and Lawrence-Brown endoluminal stent graft in Australia and began manufacturing it for the global market. 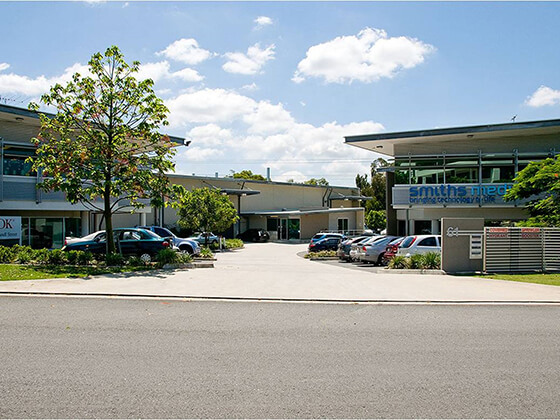 Cook Australia expanded to a new building at 61 Brandl Street, Brisbane Technology Park, which incorporated a new steriliser and warehouse. 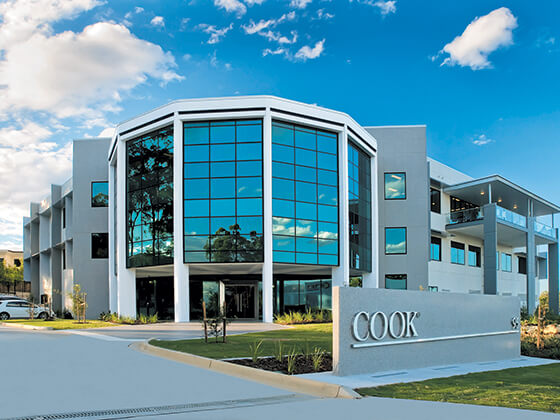 Witnessing a boom in the number of employees from 62 people in 1988 to almost 400, Cook Australia moved into a new, purpose-built, state-of-the-art facility in Brisbane Technology Park.

At the same time, a new clean room was built at 61 Brandl Street to provide additional manufacturing space for IVF products. 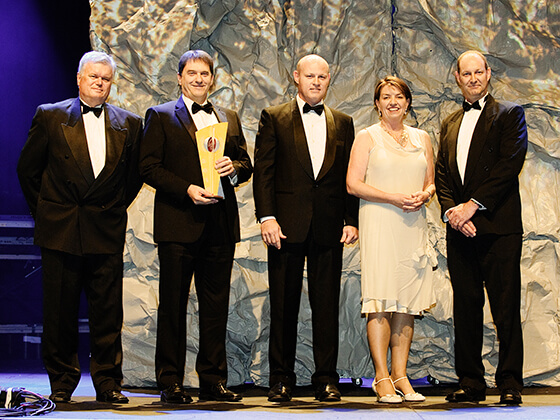 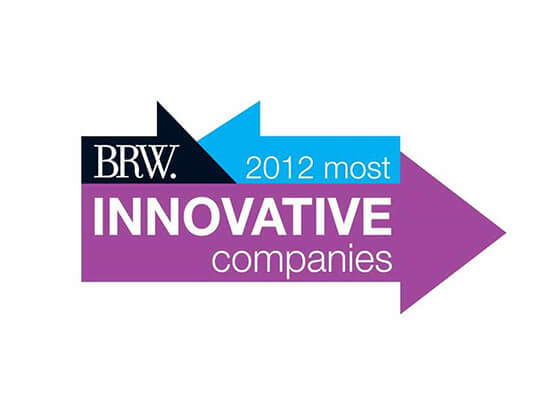 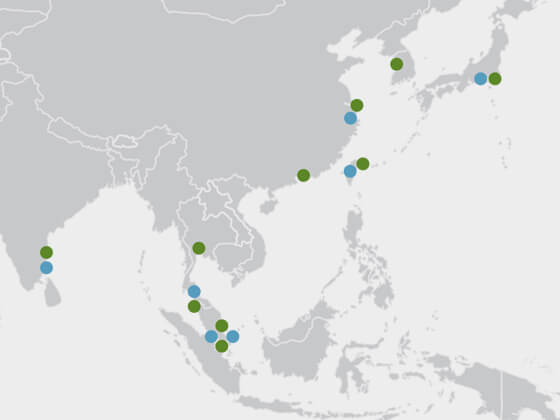 The Asia-Pacific New Technologies Team (ANTT) was formed to discover and evaluate new concepts and technologies from this region and to channel these to appropriate divisions of Cook Medical. (Today, ANTT is part of a new global function known as New Ventures.) 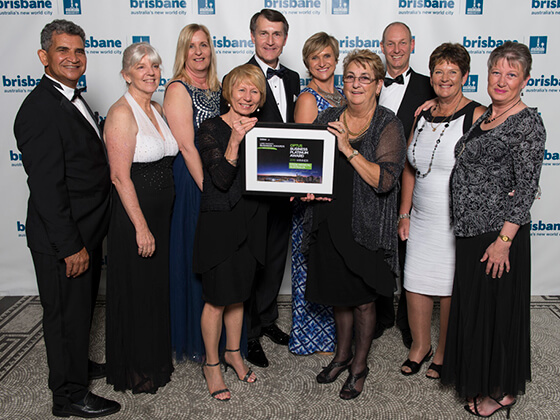 You are leaving the Cook Australia website and visiting a Cook Medical website for another region. Products shown on that site may not be available in your region. This link will open in a new tab. To return to the Australia website, select the previous tab.